Fishing on a charter boat is an experience like no other. Only the passionate would understand how adventurous it is, and those who catch the charter boat as mere spectators attending excursions even they would find the experience full of excitement. They might fail to wait for their next trip.

Charter boats are generally for deep-sea fishing. And one of the most popular deep-sea brutes is the very ferocious tuna fish. It is super challenging to catch and tasty to eat. Tuna is a beautiful fish with a beasty nature. That is why fishers love to angle it. Not just that, the high demand among food lovers knows no bounds when it comes to tuna. Some of the most popular dishes are made with tuna fish as the main ingredient. 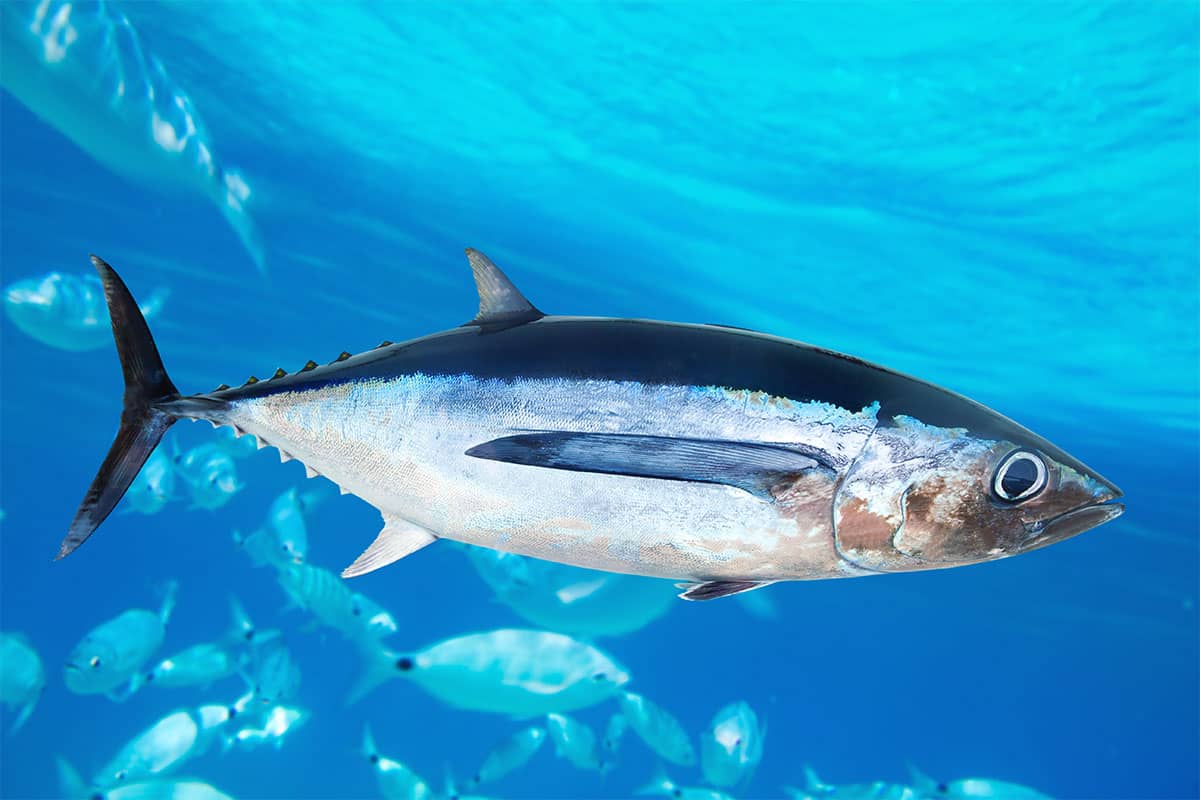 You can either hire a charter boat and make it a family tuna fishing affair or, you can join all the other tuna fish anglers by getting on the charter tuna fishing boat and share expenses. Private will be exclusive and expensive, and when you share the expense, it will cost less. However, the experience will be, in both cases, super exciting. So, what happens when you charter a tuna fishing boat and catch it and hunt for the tuna fish in the deep sea, let’s get into the details.

The private charter boat will only have a captain who will have control over the boat, and you, with your close ones, allowed up to six members, by the way, can start chumming and luring the tuna fishes in the deep sea, having the fishing rod and gaff well prepared. Also, keep in mind, all that you need to fish tuna on charter boats like a rod, gaff, reel, so forth, everything is already available on the charter boat. You do not need to bring your own when you are catching a charter boat. That increases the fun even more as you don’t carry any baggage and are free from continually keeping an eye on expensive fishing gear.

The share-expense trip will have several people, minimum six to even ten, trying to catch tuna fishes, so rather than making it a personal affair, turn it into teamwork. You all can divide the whole work of tuna fishing. And in between can switch hands and experience every part of tuna fishing.

One can lure the tuna fish through trolling, where you will have a fishing rod set with a big fish or chunk of meat dangling from the hook.

The other member can continue chumming, where he can throw small pieces of meat in the water near the boat, and the other can hold his fish rod to target the allured tuna fish.

Steps from Gaffing till Processing

After baiting the tuna, you have to gaff the fish, carry it from the deep sea, and then get it on the charter boat and bleed the tuna. Processing the fish must be quick right after catching it. Otherwise, it will not remain a fresh tuna, which will eventually be felt by the eaters. Bleed well after killing it through inserting a spike near the brain area. One needs to be very careful; otherwise, blood will be coagulated in the tuna meat areas ruining the fish taste. Then the gut must also be removed and finally processed for freezing.

There is a lot of tuna in the deep sea. Multiple ones might roam near your boat. So, your team members can catch two or three simultaneously, though it will make things hard. One at a time is a better option. So, six members of a team might feel too less sometimes.

After explaining what you need to do during tuna fishing on the charter boat, let’s share a legit charter boat fishing experience and how exactly the tuna fish takes the bait and behaves, right below in detail.

The charter boat is propelling at high speed, and the tuna fish is already lured, thus coming right behind following the boat. Once it takes the bait, it’s trapped, and the pull you will feel on the mainline and the power you will need to tackle the fishing rod is unbelievably high. After all, it’s a fighter fish. It will fight and try to free itself when hooked.

Anyhow, the more it tries to put up a fight pulling the rod, the more it loses its power and almost loses its breath. Because while it runs faster and faster, it doesn’t breathe at all, keeping its gills shut. The moment it stops running, you need to understand you have fatigued it enough, and now is the time to use the gaff as it is not fighting anymore and neither its breathing. But do not be tricked. It’s not triumphed over yet.

Gaff It Before It Recovers

It will recover in no time because it has stopped running to breathe and send oxygen’s to the muscles. So, hook it with the gaff and bring it on the boat before it recovers breathing oxygen, which tuna fishes are known to do in seconds, even in that tired, recovering state. Before you finally gaff it, use the fishing rod and reel properly. Maintain the angle so that the line doesn’t gather and jam. Spin the real and bring the recovering tuna closer to the boat swiftly but cautiously. All this while your fishing line will be tight, do not keep it too loose, and the fishing rod, at least till the first three or four eyelets, will be cast down due to the pressure the tuna is putting on the rod.

Now when it is within the reach time to use the gaff. The gaff that hits the tuna near the brain and pricks it with the sharp hook point must be precise and robust. Otherwise, you will lose the tuna fish in no time because that one wrong hit and pricking pain will give a fatigued tuna the much-needed jolt to provide a mighty fight to the angler. And then it’s all the bleeding, clearing, and processing.

Fishing a fighter fish like tuna is always exciting. But fishing it on a charter boat as a team makes the whole experience enthralling.